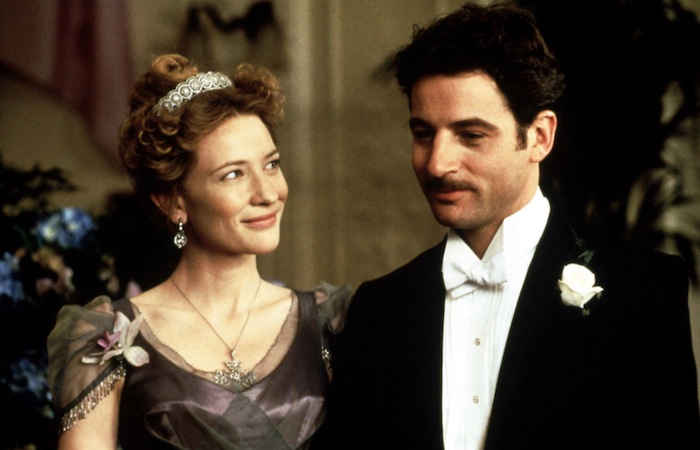 “It takes great deal of courage to see the world in all its tainted glory, and still to love it.” -Oscar Wilde

Sir Robert and Lady Gertrude are enjoying the best London’s fin-de-siècle society has to offer–Sir Robert is an up-and-coming member of Parliament, Lady Gertrude is a society hostess and campaigner for women’s rights, and they have the money and position to be comfortable and secure. Or are they? You see, being in Parliament and keeping up in society isn’t cheap but it’s not as though a real gentleman would go out and work. Unfortunately for Sir Robert, the necessary independent means had to be found in a, ahem, creative manner. His secret is safe until the notorious Mrs Cheveley shows up from Vienna, old letters in tow as well as luggage. 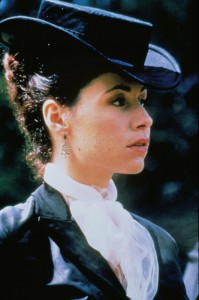 Although a comedy, An Ideal Husband is a deft commentary on morality, hypocrisy, and power. Plus, it manages to build quite a bit of tension because the audience is concerned about Sir Robert’s career and marriage even though he’s really a bit of a criminal. Leave it to Oscar Wilde to make a crooked MP into a loveable protagonist. While differing slightly from the original play, I definitely recommend the 1999 film version of An Ideal Husband. It’s delightful and the cast is excellent: Rupert Everett, Minnie Driver, Julianne Moore, Lindsay Duncan, and John Wood, as well as Cate Blanchett and Jeremy Northam. It’s streaming on Netflix currently, so definitely go check it out. 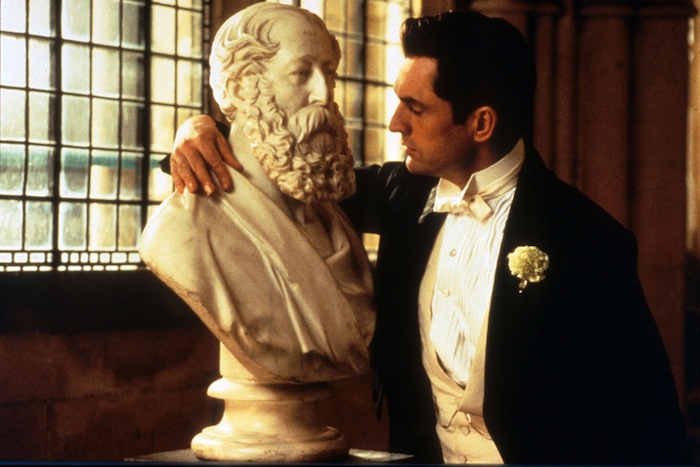