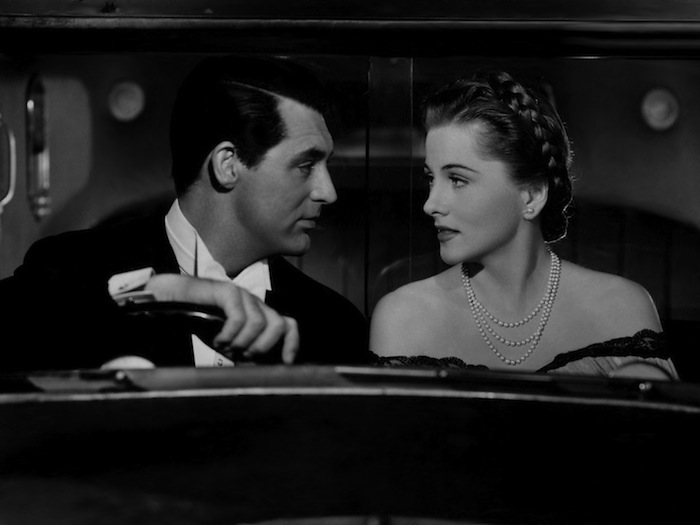 “Have you ever been kissed in a car?” 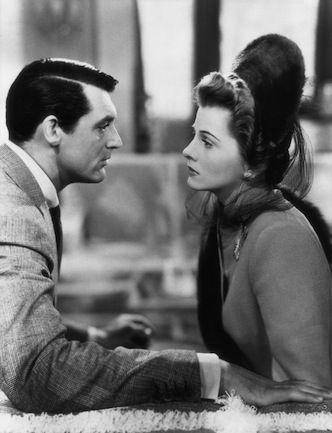 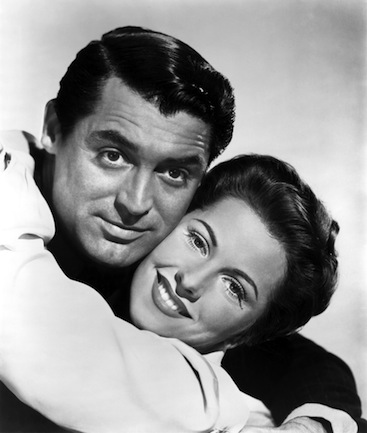 In an interview Joan Fontaine did with the BBC, she expressed surprise that she’d won an Oscar for her performance in this film. She figured if she hadn’t won for Rebecca, there’s no way she would get a best actress Oscar for Suspicion. Rebecca is definitely the better film and inspired a more Oscar-worthy performance. (Honestly, I can’t believe Bette Davis didn’t win for The Little Foxes!)
Suspicion is fun but really isn’t a great movie, but I watch it when it’s on because I do like Joan Fontaine in it and Cary Grant excels in one of the least sympathetic roles (if not the least sympathetic role) of his career. I enjoy the cardboard “Merry Old England” village set and, as you’d expect, Alfred Hitchcock does a fine job of keeping his audience on the suspense roller coaster. The only real problem I have with the film is the unsatisfactory ending, which was changed at the behest of the studio to protect Cary Grant’s screen image. I doubt if they would have been as concerned had original pick George Sanders ended up playing the part!

All photos from Dr. Macro